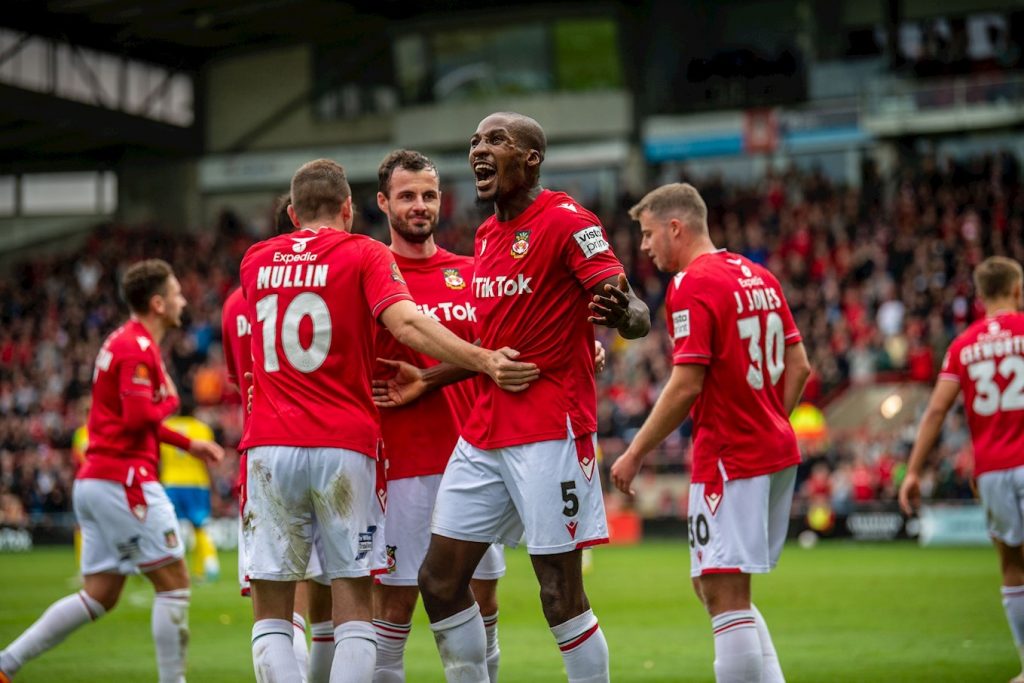 On Sunday afternoon, Wrexham and Oldham Athletic will face off in the FA Cup first round.

The visitors are down in 19th place at a time when the host team is only one point behind first place in the fifth division.

Although promotion from the National League is Wrexham’s first priority for this season, it will be acknowledged that success in the FA Cup will only increase their popularity.

Their Hollywood-based owners will undoubtedly want the Welsh team to advance to the third round and draw a prominent Premier League team. Most likely, another documentary will be able to use it all.

However, if the Dragons are to maintain their present course, they must first defeat Oldham, and Phil Parkinson’s group will be expected to cruise past the Latics.

Wrexham are currently only one point behind league-leading Notts County after winning 11 of their past 14 league games, including a victory against their forthcoming opponents at home.

Parkinson’s team required two chances to win in order to advance in the competition; they were originally held by Blyth Spartans of the National League North before winning in a rematch at the Racecourse Ground.

Everyone connected to Oldham would have expected a challenging first year in non-league following their loss of EFL status earlier this year, and that is exactly what has happened.

Oldham hasn’t won consecutive games in the National League, and as a result of their inconsistent play, the club is only two points above the drop zone.

Although David Unsworth is still trying to make a difference at Boundary Park, his team did defeat Chester FC in the fourth qualifying round on penalties after the two games ended in draws.

Oldham’s current concerns are elsewhere because they have become enmeshed in a relegation fight. We believe the home team will easily defeat their opponents on Sunday, despite the fact that Wrexham are also concentrated on league issues.