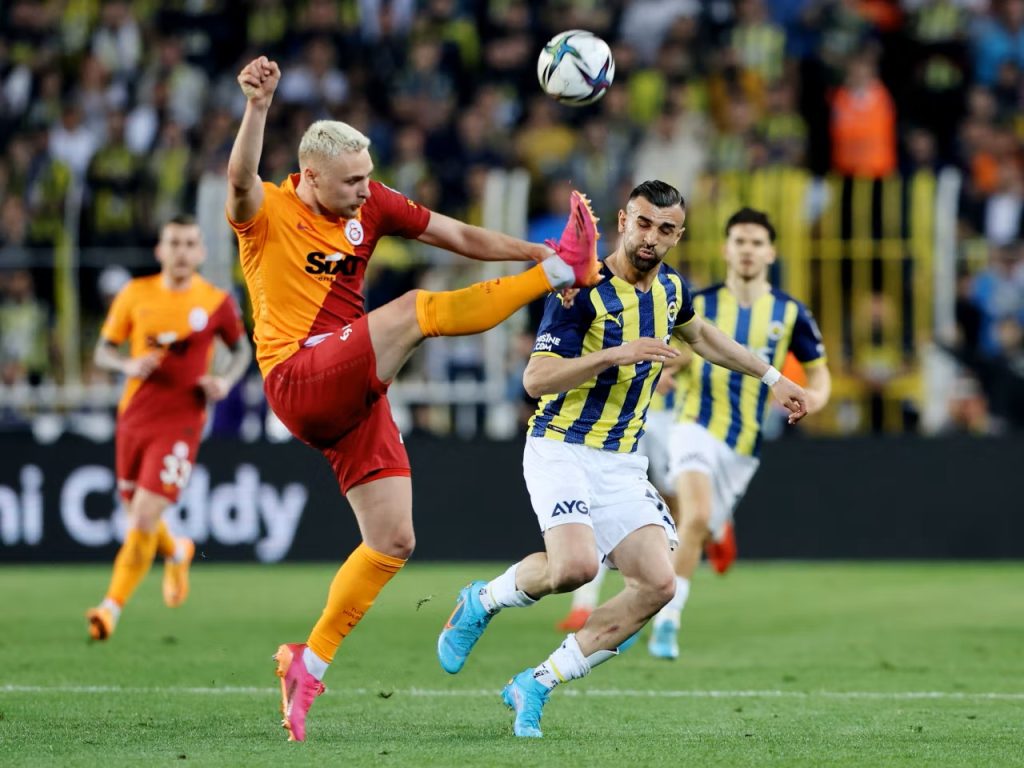 When Umraniyespor hosts Istanbul Basaksehir in the Turkish Super Lig on Friday, they will be attempting to extend their winning streak in competitive play to five games.

The visitors will start the game in fifth position, while the host team, which is currently last in the league, was making progress before the break for the Qatar World Cup.

Umraniyespor’s season was cut short by the World Cup at precisely the wrong time since, despite a rocky start, they were finally beginning to settle into the top division of Turkish football.

Recep Ucar’s team has picked up four points in their past two league games after collecting just three in their previous 11 games. They haven’t won a game since early November and are currently six points from safety.

The team from Istanbul was given a very difficult start to the season, but they came extremely close to defeating league leaders Fenerbahce on the road. They were ahead 3-2 when Mergim Berisha scored in stoppage time to even the score. The fact that none of the losses were by more than one goal shows that Ucar’s team was never truly outplayed in any game. Nevertheless, they were unable to build on a very respectable point and lost six of the following seven games.

When Umraniyespor defeated Alanyaspor at the beginning of last month, things started to fall into place. They continued where they left off the last time out by winning away at Kasimpasa to earn advancement in the Turkish Cup.

With a shaky start to the Super Lig campaign and an inability to properly string together a run of form, Basaksehir is currently outside the top three, albeit only on goal differential. The Grey Owls didn’t lose in the Europa Conference League or the league until October, but ever since their 2-0 setback to Sivasspor, they have been slipping down the standings.

Emre Belozoglu’s team had only won one of their previous four league games before the World Cup break. They had lost on the road, to Fenerbahce before drawing 3-3 on the road against Hatayspor.

Basaksehir’s humiliating home loss to Galatasaray, a performance that gave it the appearance that there was much more than three points separating the two teams in the table, will be the actual cause for concern.

Earlier this year, Umraniyespor demonstrated that they are capable of defeating some of the top teams in the league, and it now appears like they have truly begun to turn the corner.

Given this, we predict that Basaksehir will find it difficult, just like they did on their most recent competitive away trip against Hatayspor, and we see both teams scoring here.