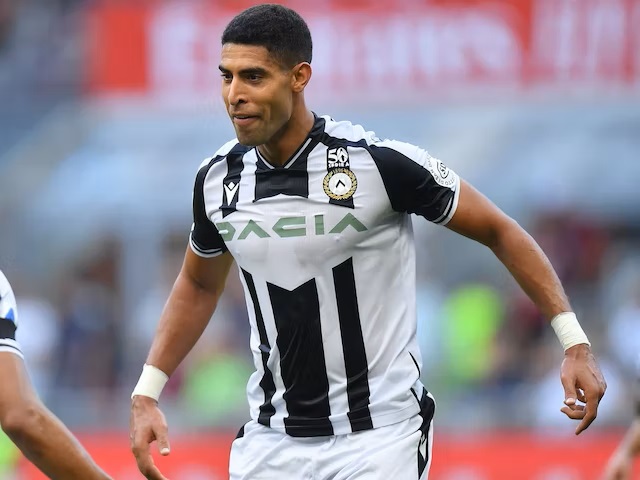 On Saturday, when Udinese hosts Salernitana, two teams that were defeated on the first day of the new Serie A campaign try to earn their first point.

The southern visitors succumbed to Roma at home despite a strong performance, while the hosts lost to the defending champions Milan.

Udinese vs Salernitana Tips and Prediction

Udinese briefly threatened to ruin Milan’s celebration, but when the Scudetto holders returned to competitive play last week, they lost their opening league match of the 2022–23 season.

Rodrigo Becao’s early header, the Brazilian defender’s third career goal against the Rossoneri, surprised San Siro, and it looked as though new manager Andrea Sottil may start the Serie A season off well after advancing in the Coppa Italia.

While Adam Masina’s equalizer made the score at halftime, keeping Milan at bay is much harder than eliminating small FeralpiSalo from the cup, and in the end, Udinese were defeated by the superior team.

The Fruilani are still a selling team, content to avoid relegation without seriously challenging for a spot in Europe. However, in addition to some intriguing additions during the transfer window, they were able to keep Destiny Udogie at the club for an additional year.

Udogie, who will play in the Premier League starting in the summer, may now contribute to Udinese’s effort to end a three-game home Serie A losing streak in which each defeat was by a solitary goal.

This weekend presents a fantastic opportunity because the Bianconeri have faced Salernitana four times in the top flight and have won three of those games. Their lone loss came in the most recent meeting between the two teams in April.

Salernitana are still on their best unbroken road streak in Italy’s top division, taking into account the victory last time they visited Udine as they fought to keep their Serie A status.

After narrowly avoiding expulsion from the league due to ownership issues only a few months earlier, the Salerno team defied the odds to survive relegation in May. They are now attempting to secure a third consecutive season among the elite.

The Granata will undoubtedly need to improve this season as Davide Nicola’s team had to finish with the fewest points ever to avoid relegation since the introduction of the three-point system, but despite a valiant effort, they received zero points in their season-opening match.

Salernitana was eliminated from the Coppa Italia by Serie B team Parma before losing to Roma at Stadio Arechi, therefore Nicola will now look to open his team’s season in the Dacia Arena.

The Campanian club, which is more accustomed to life outside of the top division, has lost both of its opening two Serie A games in two of its previous three Serie A seasons with the only exception occurring in 1947–1948, so history is definitely not on their favor this weekend.

Last season, Udinese outscored Salernitana by almost two goals to one, and they have already scored twice against the league leaders this year. The visitors are unlikely to match their hosts’ level of fluency in the final third because they are still integrating a number of new players.