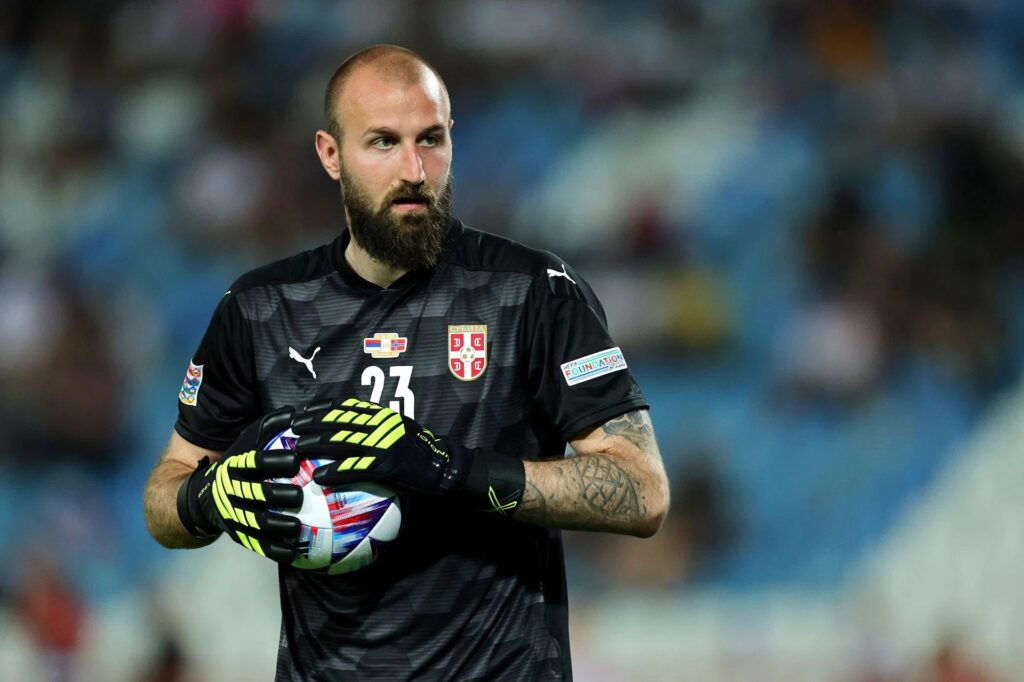 Serbia and Slovenia face on Sunday at Belgrade’s Stadion Rajko Mitic, both of whom were defeated in their opening UEFA Nations League match of the new season.

In a challenging League B Group 4 alongside Nordic nations Sweden and Norway, the teams will be hungry to taste success ahead of two more matches next week.

Serbia Vs Slovenia Tips  and Prediction

Serbia has been preparing for the next World Cup championships in Qatar since gaining an automatic slot from Portugal in dramatic circumstances late into stoppage time of their last qualifying match.

The Eagles were back in competitive action on Thursday evening, six months after Aleksandar Mitrovic’s last-gasp goal in Lisbon. They welcomed an improved Norway team at the infamous stadium.

Dragan Stojkovic’s side were stung by a predatory Erling Haaland strike midway through the first half and were eventually unable to produce an answer despite controlling the ball and sending in much more efforts on goal than their opponents.

Serbia only won one of six Nations League matches in the rushed 2020 season, and their poor showing in the tournament was compounded when they were defeated at home on the opening day of the 2022-23 season.

After starting the inaugural campaign among the third rung in 2018, Stojkovic’s squad is battling it out in Europe’s second tier once more, with the goal of promotion to the rarefied heights of League A.

Serbia’s experienced squad, who will be joined in Group A by Brazil, Cameroon, and Switzerland, are clearly capable of mixing it with the continent’s elite – as taking four points off Portugal on the road to Qatar demonstrated – and will be looking to avoid a third consecutive loss after a previous seven-match unbeaten streak.

Despite two draws in  friendlies, Matjaz Kek’s side have not played competitively since November before hosting Sweden to Ljubljana on Thursday.

The Slovenians lost their Nations League opening in a closely contested match, as they were unable to answer to Swedish goals at the conclusion of both halves.

With a journey to Norway on Sunday and a return match against Serbia on Tuesday, there is little time for Kek and his teammates to dwell on wasted opportunities, especially when they face one of football’s most hostile environments on Sunday.

Serbia’s skilled side may be fired up by a rare home setback last time out, and their individual quality in several crucial areas should be enough to overcome the challenge of Group 4 underdogs Slovenia on Sunday.

The visitors might have a difficult season in League B, and they may have to rely on gaining points in Ljubljana to avoid relegation.