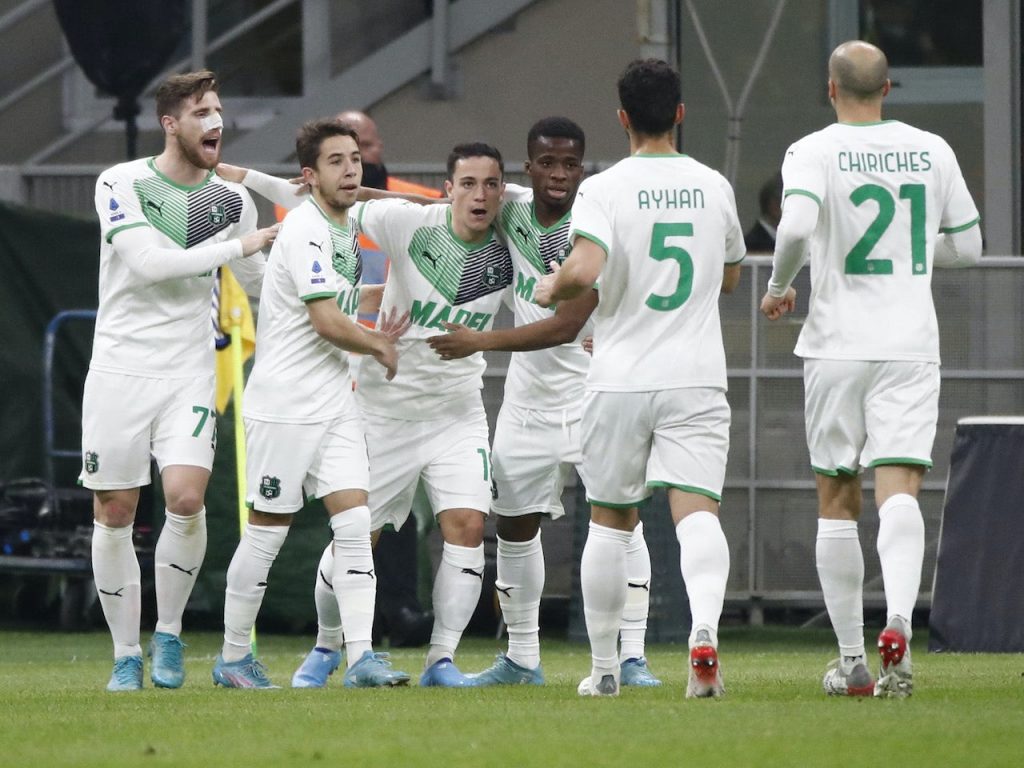 When Salernitana travels to Sassuolo on Sunday, they will be looking to snap a four-match losing streak.

When they defeated Torino in their most recent Serie A match, the hosts halted a similar losing skid.

Sassuolo Vs Salernitana Tips and Prediction

Expectations have increased at Sassuolo, who were only promoted to Serie A for the first time in their history in 2013. Sassuolo has finished inside the top 12 spots in Serie A for each of the past eight seasons.

Roberto De Zerbi just joined Brighton & Hove Albion to test himself in the Premier League, so Alessio Dionisi had huge shoes to fill. Despite this, he managed the pressure admirably and almost missed clinching a top-half finish on goal differential.

However, this season didn’t quite get off to the former Empoli manager’s ideal start, as they lurched toward the bottom of the standings after six games and six points.

After Salernitana on Sunday, his team’s next two games are against Inter Milan and Atalanta, thus Dionisi might be targeting the upcoming encounter as a crucial one to win in order to give his team breathing room if those more difficult matchups don’t go as planned.

Likewise, Salernitana’s need to score more goals increases every week, especially after their poor home loss to Lecce previous to the break.

With no wins in Serie A this year, their newly promoted rivals snatched all three points from The Garnets at Stadio Arechi thanks to a goal from Gabriel Strefezza in the 83rd minute.

Davide Nicola is still incredibly well-liked in Salerno. The 49-year-old managed his team to a key four-match winning streak not long after taking over in February earlier this year, saving them from relegation in their first season back in Serie A in century.

Without Berardi in attack, Sassuolo has lacked cutting edge, and the winger’s expected absence due to injury drastically lowers their chances of winning any football game.

Therefore, we should expect Salernitana to make things difficult for them, with a score draw here.