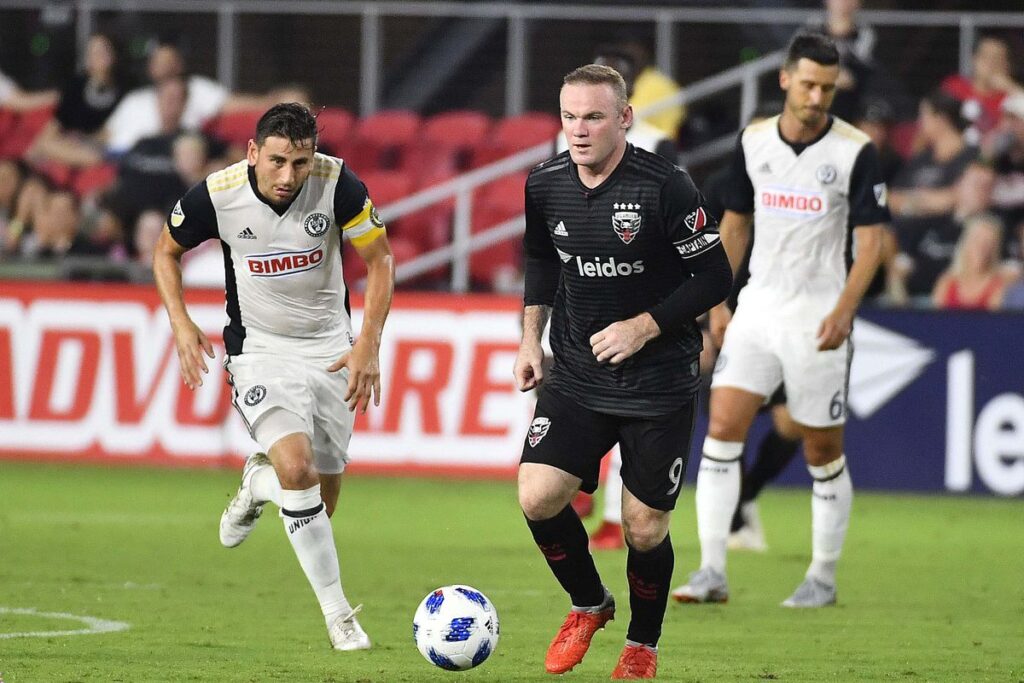 On Saturday, the second-place Philadelphia Union will visit the bottom-of-the-table DC United in a matchup of two teams from different ends of the Major League Soccer Eastern Conference.

Although they are now second in the league, the home team has gone two games without a victory, while the visitors’ most recent game saw them defeat Orlando City by five goals.

This match is under much more strain given that The U have a game in hand over the club above them and that they have a real chance to move to the top of the league.

Jim Curtin’s team has been dominant throughout the season thus far, but recently, they have battled to maintain consistency, recording three draws, two victories, and a loss in their previous six games.

Philadelphia enters this match on the heels of two straight losses after being defeated by Chicago Fire and then held to a draw by Columbus Crew. Their most recent game, a scoreless contest that showed off their defensive prowess, was the latter. However, Curtin will now demand more from his team offensively.

Currently at the other end of the league standings than their opponents, DC United has not been as effective or reliable in their play.

Although the team has only won five of the 16 MLS games they have played, the Black and Red still have three games on some of the other teams in the division and at least one game on every other team. Only two victories for DC United have come away from home thus far, but one of them came in their most recent game, ending a streak of seven games without a victory.

Although Kimarni Smith and Nigel Robertha also scored in the match, Taxiarchis Fountas emerged as the game’s hero after netting a hat-trick.

Even though DC United won decisively in their most recent game, that does not necessarily make them the favorites going into this match.

Philadelphia Union have a chance to conclude the weekend as the league leaders, and they are not likely to blow that opportunity.