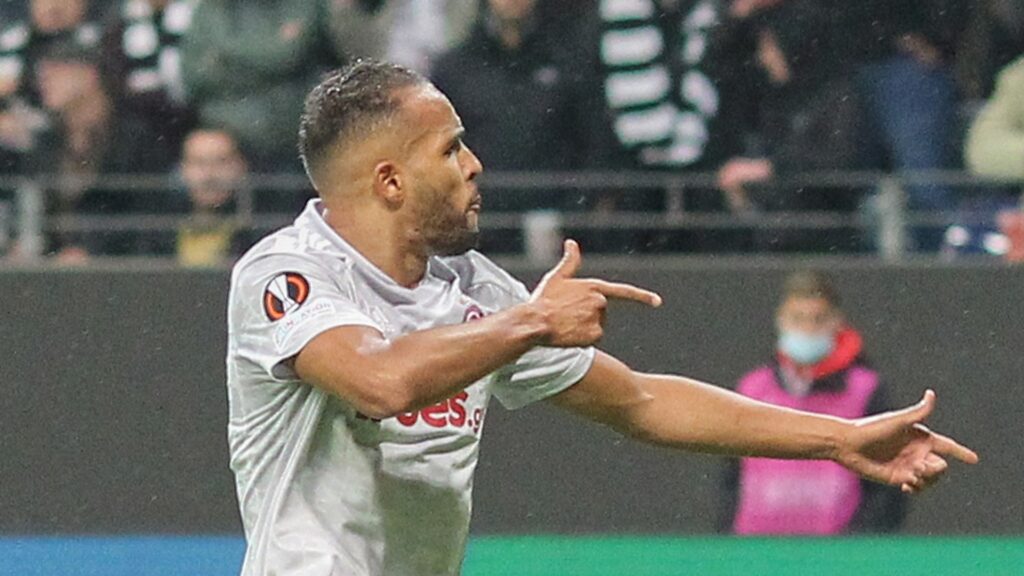 Following a draw in the first leg, the tie is in a good position, and the victors will take on Apollon Limassol of Cyprus in the third qualifying round.

In the first leg, Olympiacos took the lead in the seventh minute thanks to summer acquisition Philip Zinckernagel, and it looked like the Red-Whites would cling on for a narrow victory. Dolev Haziza’s equalizer in the 92nd minute saved a point for the home team, nevertheless.

Although Pedro Martins will have been upset to see his team give up so late in the game and lose the opportunity to go into the second leg with a one-goal lead, they are still in the match and will have the support of their enthusiastic home crowd for the game on Wednesday in Piraeus.

Olympiacos, who won the Greek Super League for the 47th time by a comfortable 19 points last season, is yet to start defending their championship in the top division this year, but they did play in eight preseason friendlies prior to their first-leg matchup with Maccabi Haifa.

The Red-Whites, on the other hand, found it difficult to develop a strong summer of play as they only managed to win two of their eight warm-up games while losing four and drawing the other two.

In order to focus on their strong home performance over the previous 12 months—during which they have lost just three of their past 28 competitive games at the Karaiskakis Stadium—Olympiacos will attempt to set aside their preseason performance.

When Maccabi Haifa and Olympiacos drew 1-1 in the first leg of their semifinal matchup last week, they snapped a four-game losing streak in all competitions.

The Greens had previously lost the Israeli Super Cup against Hapoel Be’er Sheva on penalties after suffering back-to-back 1-0 losses to Mechelen and Vitesse in preseason.

Although their comeback to save a draw against Olympiacos is at least one positive to take from last week, and dreams of reaching their first Champions League group stage since 2009–10 remain alive, head coach Barak Bakhar will be eager for performance levels to improve.

Following his tenure as manager of Be’er Sheva, which defeated Olympiacos 1-0 on aggregate to go to the Champions League knockout round in 2016–17, Bakhar has a history against the Greek powerhouse.

Both teams have seen erratic stretches of play recently, but they will be confident in their own talents to prevail and advance to the next round.

Olympiacos will be the favorite on home turf, though, and we anticipate them to easily win after drawing the first leg.