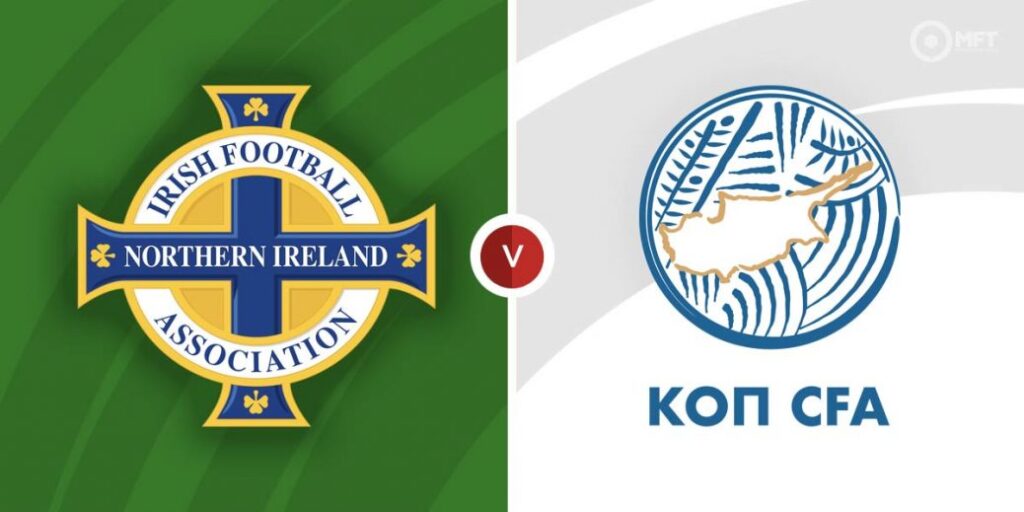 Northern Ireland will face Cyprus in a UEFA Nations League match on Sunday knowing that they are fighting to prevent relegation to the fourth division.

Both teams have one point from three games, putting them eight points behind the Group C2 leaders, and a defeat in Belfast will put them in danger of finishing last.

With Ian Baraclough’s side winning a goalless draw with Italy in November, Northern Ireland supporters believed they had the proper man in charge.

However, only one point from games against Greece, Cyprus, and Kosovo has changed many people’s minds, with the latter’s 3-2 defeat prompting calls for Baraclough to step down.

Baraclough is correct in stating that there will be a transitional period for newcomers to the squad, but this will not detract from their efforts in those games.

Northern Ireland was expected to finish first in this group, but Greece’s maximum haul has forced the group to focus on retaining their third-tier status.

Northern Ireland’s pressure on Baraclough would be relieved if they won on Saturday, but they have only scored once in their past six home games in all competitions.

Cyprus will be content to be on par with Northern Ireland at this point, despite the fact that they have yet to score in the group.

Despite losing to Kosovo and Greece, the goalless draw with Northern Ireland was regarded as a big positive, possibly their most memorable result in almost 15 months.

With the strain on the hosts, Nikos Kostenoglou and his team will appreciate the chance to inflict even more pain on their opponents, which they may do even with a draw. However, you have to go back to October 2019 to find the last time Cyprus won away from home, and that victory came in Kazakhstan.

Given the circumstances, this game is unlikely to produce many goals, with both managers scared of the consequences of losing. Nonetheless, Northern Ireland’s home advantage could be crucial, and a single goal could be enough to buy Baraclough some time in the bench.