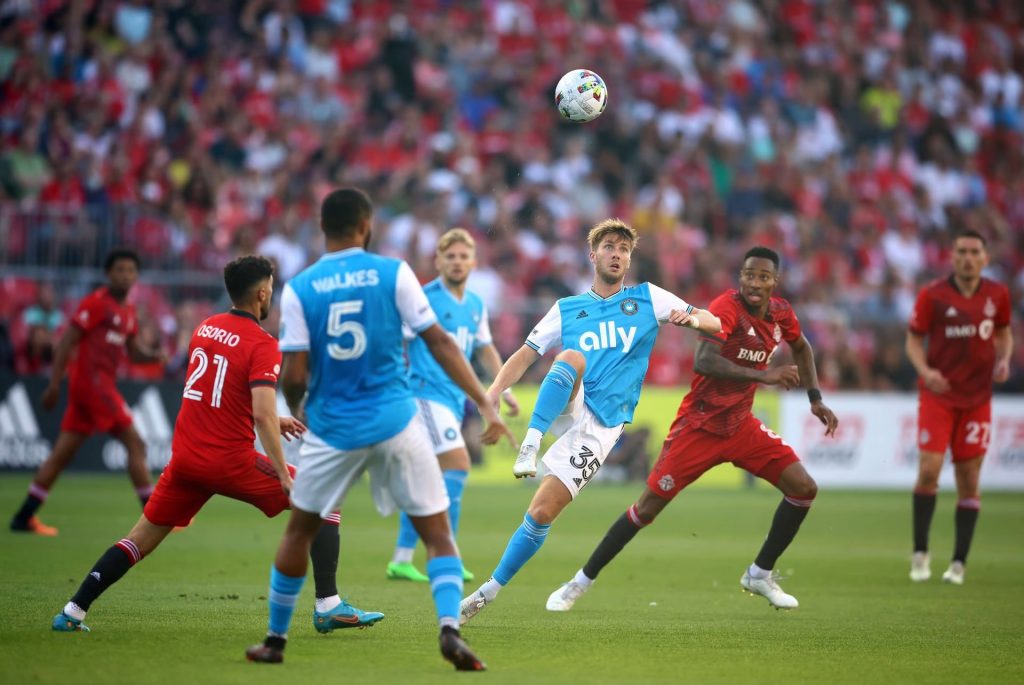 When New York City FC continues its season at home against Charlotte FC on Wednesday night, they will be attempting to get back to winning ways in the MLS.

While Charlotte, who is currently in mid table, is coming off a loss to Los Angeles FC, the home team, who is currently third in the Eastern Conference, has lost its last two games to Columbus Crew and Inter Miami.

The home team enters this match off the heels of a loss to Inter Miami, although they are only one point behind second-placed Montreal

In addition to losing 3-2 to Columbus Crew on August 6, New York City FC was held scoreless by Montreal at the end of July, and their most recent triumph came against Inter Miami at home on July 23.

In contrast, Charlotte will also enter this game on the heels of two straight losses after losing 3-2 to Chicago Fire at home and then 5-0 at Los Angeles FC over the weekend.

Charlotte, which was only established in December 2019, is experiencing a learning curve as they compete in its first-ever MLS season.

While CLT FC did manage to win back-to-back matches against Houston Dynamo and Nashville SC at the beginning of July, they have lost four of their last five Eastern Conference games, with their lone victory coming at home against bottom-dwelling DC United earlier this month.

We anticipate New York City to win on Tuesday night since they will be eager to avenge their recent losses.