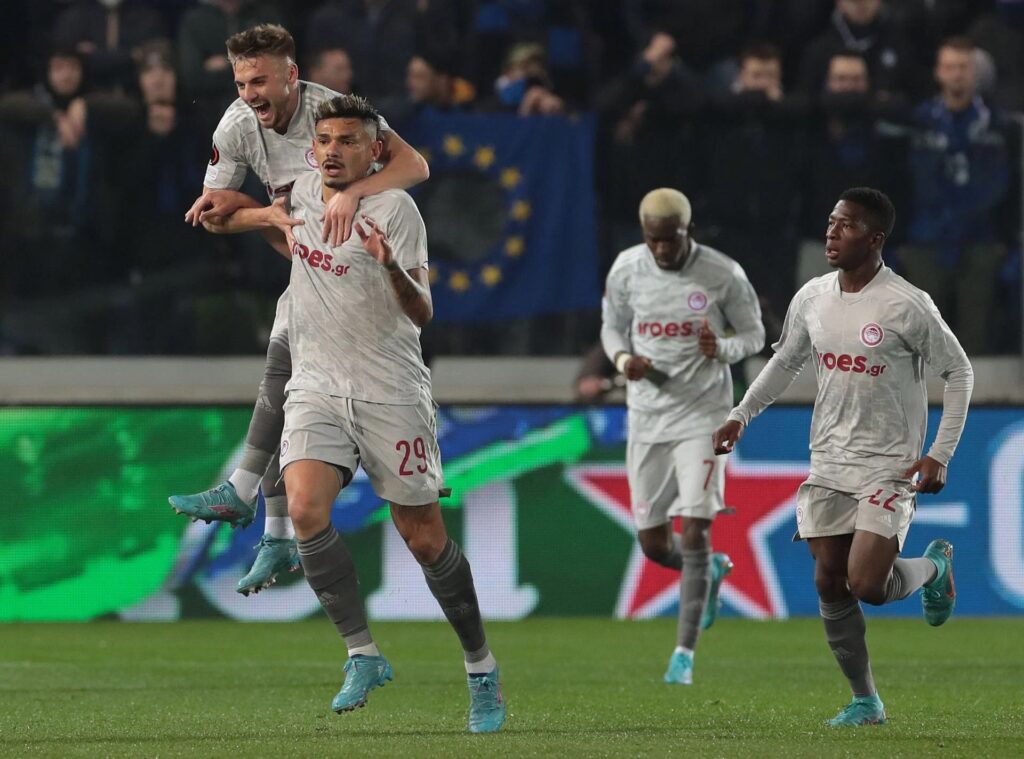 Maccabi Haifa and Olympiacos face off on Wednesday at Sammy Ofer Stadium as they both begin their quests for a spot in the Champions League.

The clubs square off in the first leg of their second qualifying round match, with the Israeli champions hoping to get closer to making it to the group stage for the first time in more than ten years; their Greek rivals last advanced that far two years ago.

After coming close in the Israeli Premier League’s 2018–19 and 2019–20 campaigns, Maccabi Haifa ended their 10-year domestic title drought by finishing four points ahead of Maccabi Tel Aviv last year. They then successfully defended their title by winning by an eight-point margin in May.

As a result, they were given the opportunity to compete in Europe’s premier club tournament once more. However, the Greens have not advanced past the group stage since 2010, losing to Kazakhstan’s Kairat in the first qualifying round the previous summer.

The winner of Haifa’s match against Olympiacos will face Apollon Limassol in the third round after this week’s draw, but their continental campaign has not gone as planned.

A penalty shootout loss in the Israeli Super Cup final on Saturday, when they were defeated by Hapoel Be’er-Sheva, came after friendly losses to Mechelen and Vitesse Arnhem earlier in the month. The 14-time national champions have only scored once during this period. Barak Bakhar, the head coach of Haifa, would definitely be worried, but he led Be’er-Sheva past Olympiacos 1-0 on aggregate to advance to the 2016–17 Europa League. The 42-year-old undoubtedly has some UEFA competition credentials after defeating Inter Milan twice in the group stage.

If Haifa’s championship victory was stunning, Olympiacos trounced their domestic competitors even more last season, winning the Greek Super League title with a comfortable margin of 19 points over PAOK, who was their closest contender.

The Erythrolefki reunited in late June after only a brief absence. They played a number of friendlies against teams like Fortuna Dusseldorf, Slavia Prague, and RB Salzburg, losing 3-1 to the latter at the beginning of the month. Last Monday’s friendly exhibition game between the Piraeus club and Aris ended in a 2-1 loss, and following the game, coach Pedro Martins criticized his team’s defensive focus.

That facet of their game must to get better if they are to return to the Champions League proper, and they will be even more motivated to make it this season after losing to Ludogorets of Bulgaria in the third round last year.

Olympiacos’ best moment in European competitions may have been in 1999, when they advanced to the quarterfinals and narrowly missed the semifinals in a game against Juventus. Although doubtful, they must first surpass Haifa in the upcoming days if they are to repeat that success this year.

Olympiacos prepared well for their most recent Champions League campaign, even though results have not always gone as planned. Haifa has shown to be even more lethargic in the preseason, therefore they might fall behind before the return leg the following week.