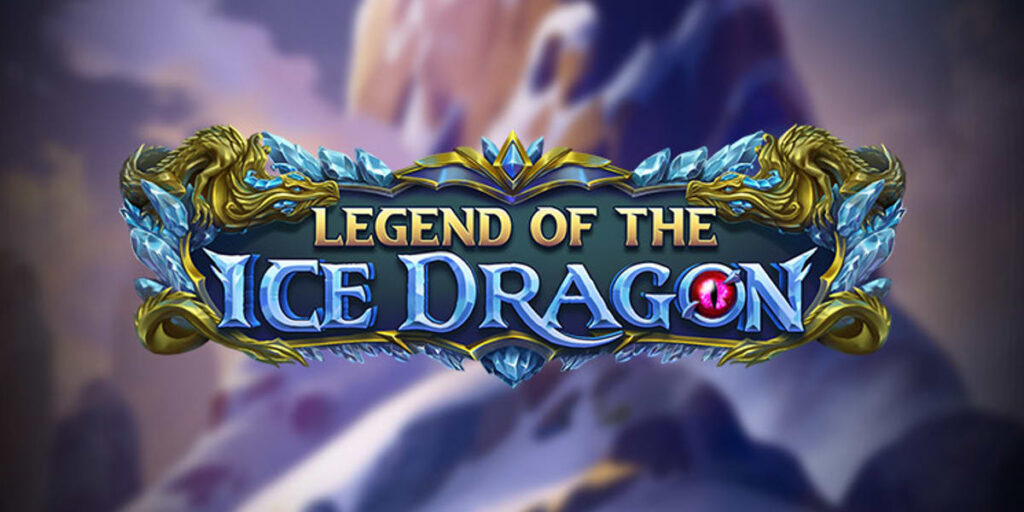 Legend of the Ice Dragon, like many other amazing Play n GO slot machines released over the years, will have a fantasy-themed theme. When the Ice Dragon appears, it is expected to bring both ruins and treasures, and this game allows you to grab your share of the spoils. Featuring beautiful graphics, a Cluster Pays system, and a developer with a lot of experience, this game should be a lot of fun.

When producing winning combinations/clusters, Legend of the Ice Dragon features 7×7 reels and the Cluster Pays mechanism. Symbol swapping, collection mechanics, and wilds are just a few of the unique features included. If you’re exceptionally lucky, you could win a 6,000x top jackpot. It’s a slot with a high volatility and an RTP of up to 96.29 percent.

In Legend of the Ice Dragon, the largest possible return is 6,000x the stake. With a maximum wager, it appears that you may win $600,000, which is a nice sum for anyone.

Other features worth mentioning include the slot’s high volatility and RTP of up to 96.29 percent. Unfortunately, this developer offers a variety of RTP levels, some of which are lower than the ones we stated.

On its 7×7 reels, there are a total of 49 symbols, and to win, you must have a cluster of 5+ matching symbols touching horizontally or vertically.

Following the establishment of a cluster, the gaming area activates a cascade mechanism, which removes the winning symbols and replaces them with new ones. It can lead to more wins and a new series of clusters, which will only stop if no new clusters appear.

The wilds in the slot are easy to detect because they have a W logo on them. They freeze in place wherever they land. If you land another wild in a previously frozen place, the multiplier will be doubled by 1x. It increases as you add fresh wilds, with an upper limit of 8x for the multiplier of the wild. The disadvantage is that the ice position is reset at the end of the spin, so you can only increase and use that multiplier during the cascades.

There is a random bonus that can appear at any time during spins where you are unable to generate a winning combination on your own. It’s called Freezing, and it can be triggered by a variety of modifiers.

You gather the symbols eliminated from your clusters by cascades in specific meters as you construct them. You can activate the following features by getting multiples of 20 symbols in the crystal:

For every 10 extra symbols collected, 2 Ice Frames are added to the game area if you have more than 80 charges.

Yes, it’s a game set in a frozen world, but it’s also a fantastic story with ice dragons and a large gaming space. It’s well-designed, which is to be expected from a company like Play n GO.

Low-value card suit emblems, four of them, plus a diamond, will be among the symbols. The others show us the Red Eye as well as purple, blue, and green crystals.

Legend of the Ice Dragon appears to be a nice slot game for a wide range of players, with good graphics and a big number of special features that should keep it entertaining to play.