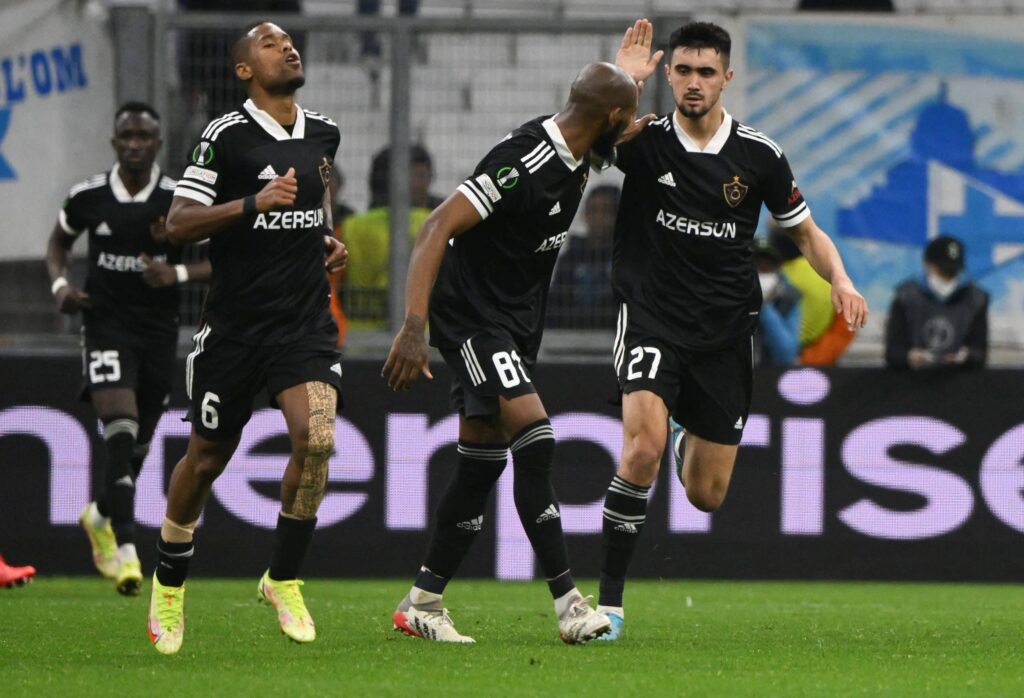 Tuesday’s first leg of the first qualifying round match between Polish team Lech Poznan and Azeri club Qarabag FK will mark the beginning of the arduous journey to the Champions League group stage.

Prior to their return the following week, both teams will be looking for an edge. The winners will move on to play FC Zurich in the second stage, while the losers will be relegated to the Europa Conference League.

By participating in 18 UEFA club competitions during the previous three decades, including seven seasons in the Champions League, thirteen in the UEFA Cup or Europa League, and two in the Cup Winners’ Cup, Qarabag has established a solid reputation in Europe.

When they reached the promised land in the 2017–18 season, they became the first Azerbaijani team to advance to the Champions League group stage. Their quest to repeat that success begins in early July with a trip to Poznan.

The team led by veteran coach Gurban Gurbanov participated in the inaugural Europa Conference League last season and did well in Group H, winning three games and losing just one.

As a result, Qarabag came in second place, trailing Basel, but lost to Marseille in the ensuing round of playoffs for the tournament’s last 16.

The Horsemen returned to the top of the podium last season and qualified for the Champions League preliminaries as national champions after finishing runners-up in the Azerbaijan Premier League at the end of the 2020–21 season—the club’s first title-winning failure in eight years.

After a brief break, friendlies against Botosani, Holstein Kiel, and Universitatea Craiova were played, from which Gurbanov’s team won all three, preparing them well for the upcoming challenge. This came after completing the double by winning the cup at the end of May.

Lech Poznan, in contrast, have lost two of their three exhibition games since resuming play on June 24. However, a 2-1 victory over Jagiellonia Bialystok on Tuesday helped to at least lift spirits.

The Polish champions begin the 2022–23 season following a period of change. Former manager Maciej Skorza has been replaced in the dugout by ex-Anderlecht manager John van den Brom, and young talent Jakub Kaminski has left for the Bundesliga.

Lech are trying to have an impact on Europe after celebrating the club’s 100th anniversary by winning the Ekstraklasa trophy for the eighth time — their first championship in seven years.

The Railwaymen have only made four Europa League or UEFA Cup group stage appearances since the turn of the century, with their lone knockout stage qualifier from 2011 concluding in the last 32.

When his team attempts to capitalize on home advantage on Tuesday, its new coach will be anxious to win over the supporters by taking a first step towards the Champions League’s group phase.

Both teams are capable of scoring goals and, as reigning domestic champions, are accustomed to seizing the lead. Both teams may have opportunities due to a desire to take the first-leg lead, although Lech is expected to start the season strong under their new boss.