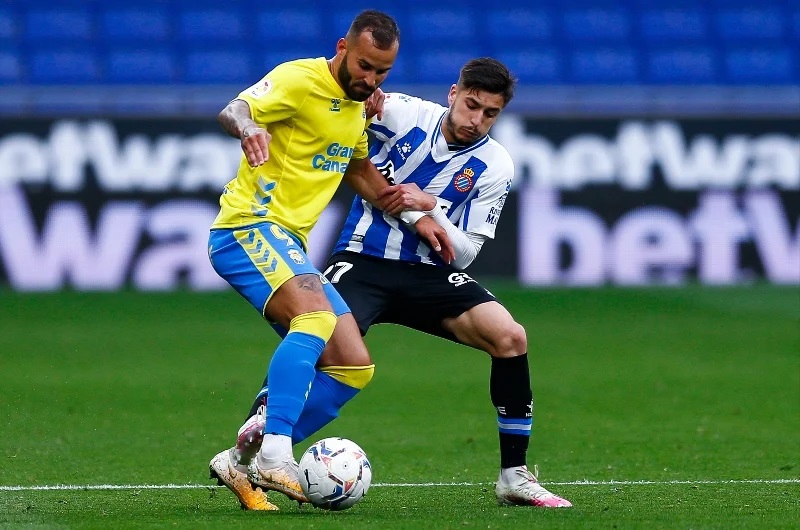 In the second leg of their Segunda Division playoff semi-final against Tenerife, Las Palmas faces a 1-0 aggregate disadvantage.

Whoever emerges victorious from this tie will face either Girona or Eibar in a match later this month.

After losing three games in a row to conclude the regular season, no one linked with Tenerife would have been optimistic coming into the playoffs.

However, when it came to automatic promotion, the losing streak was unimportant, and Luis Miguel Ramis’s team did a good job of forgetting about their prior misfortunes in the opening leg of this tie.

Even though it was the seventh match in a row in which they failed to score more than once, Jose Leon’s first-half goal was enough to win a potentially vital edge.

On a more positive note, Chicharreros have now preserved four clean sheets in seven games, providing reason for confidence despite conceding two goals in each of the three games leading up to the first leg.

Tenerife also defeated Las Palmas for the first time this season, with their opponents winning the two regular-season matches by 2-1 and 1-0 scores, respectively.

The defeat in the first match of this tie stopped a record of five consecutive victories and an 11-match unbeaten streak for Las Palmas.

Garcia Pimienta must have been disappointed in himself for losing to Heliodoro Rodriguez Lopez when the expectation had been to take at least a slim lead.

Despite finishing the regular season as the division’s best club, Pimienta will continue to believe in his players’ ability to overcome the gap in front of them.

Jonathan Viera had scored in six straight games before to the defeat, bringing his season total to 14 goals.

In all likelihood, this will be a tightly contested match that will be decided by one goal at most. With Tenerife’s slim lead from the first leg, we’re supporting the Tenerife to do all it takes to keep their chances of returning to the top division alive.