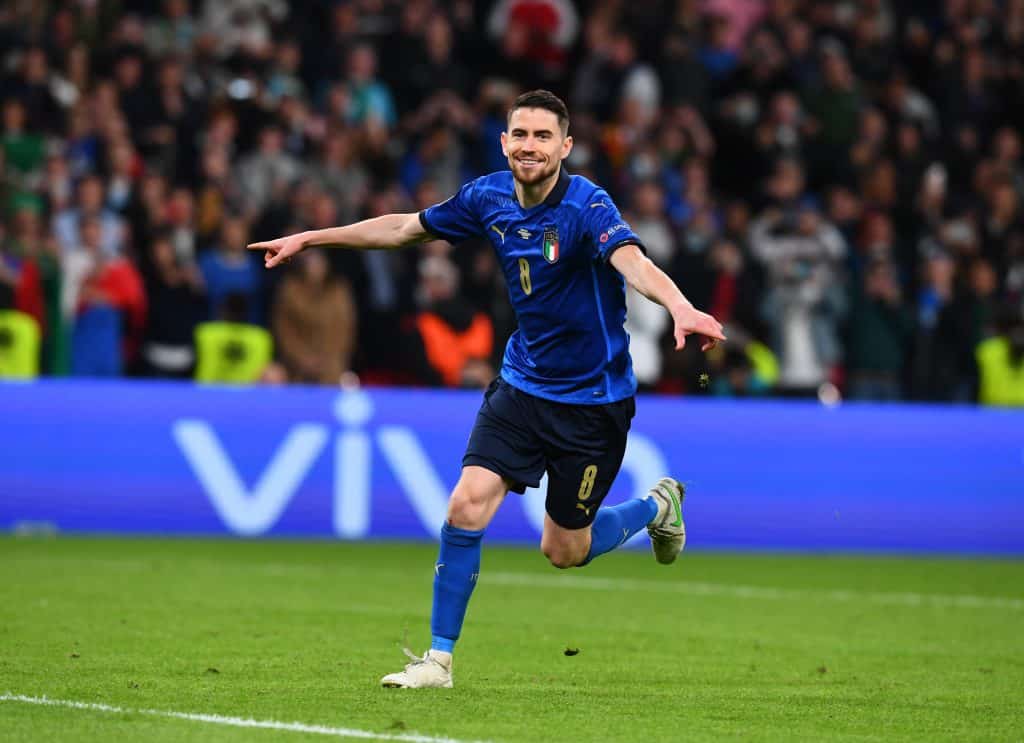 After a strong start to Italy’s new UEFA Nations League campaign over the weekend, the European champions will face a Hungary side coming off a win over England.

The League A Group 3 opponents, who both failed to qualify for Qatar 2022, meet in Cesena on Tuesday evening in the second of four games in less than a week.

Italy Vs Hungary Tip  and Prediction

Italy welcomed old rivals Germany to Bologna on Saturday night, at the opening of their third Nations League campaign, with more apprehension than enthusiasm, as events over the last few months had dragged the Euro 2020 winners back down to earth following their euphoric glory last summer.

The Azzurri not only failed to qualify for the World Cup owing to a humiliating playoff loss to North Macedonia in the spring, but they were also thrashed by Argentina in the high-profile ‘Finalissima’ last Wednesday.

Italy won their 2020-21 Nations League group ahead of the Netherlands and Poland, qualifying for the tournament’s finals, where they were knocked out in the semi-finals by Spain and then secured third place by defeating Belgium.

Because a transitional squad does not have the emphasis of the World Cup this winter to aspire for – and a few weeks off in December may be in the cards – the Italians can go all out in their newest group. However, in a division that includes England and Tuesday’s wildcard opponents, emulating their prior achievements may be difficult.

As a result, Marco Rossi’s side leads the early table, despite having just reached the top flight of the Nations League by defeating Serbia and Russia to promotion at the end of 2020, and having started the debut edition in League C.

The Magyars were welcomed on by an excited youthful audience in Budapest on Saturday, as they ended a 60-year wait for win over their opponents thanks to a calmly converted penalty from star player Dominik Szoboszlai.

Hungary will now face traditional Champions Italy and Germany before visiting Wembley, the site of one of their country’s most famous athletic events, in the coming days, after securing three vital points on the opening matchday and outplaying a feeble England team.

The Hungarians have been on an upward spiral for some time now under Rossi, who has fought his way up the coaching ranks, having helmed a series of Italian minnows like Lumezzane, Pro Patria, and Cavese until a transfer to Budapest club Honved led to his appointment as Magyars’ manager.

Hungary not only performed well in their Euro 2020 group, drawing with Germany and France but still exiting before the knockout round – they also just lost out on a World Cup playoff spot and have won four of their previous five games.

Hungary are capable of obtaining several’surprise’ outcomes in Group 3, and might upset the established order once again on Tuesday, thanks to a committed team that, once together, becomes more than the sum of its parts.

Despite the fact that their more famed competitors have undergone a complete makeover, Italy still lacks confidence in the final third, so anticipate a draw.