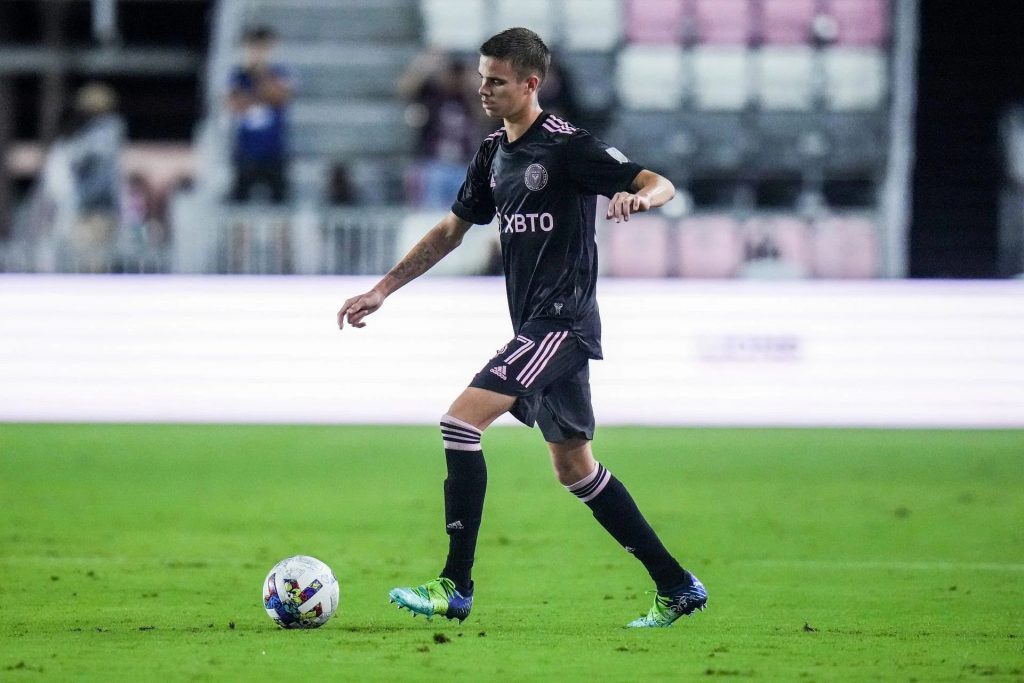 When Cincinnati travels to the DRV PNK Stadium to take on Inter Miami on Saturday, they will be seeking to end their six-game winless streak in the MLS.

The Orange and Blue, who have lost their last two road games versus Phil Neville’s team in a row, will try to break this losing streak this weekend.

Inter Miami continues to have trouble getting success away from home as evidenced by their 2-0 loss to New York City FC last Sunday.

Maxi Moralez scored for the hosts in the first 12 minutes of an action-packed game at Yankee Stadium, and 30-year-old Heber added a goal in the 75th to secure the victory.

Since April’s 1-0 triumph over Miami FC in the US Open Cup, Inter Miami has now lost all eight of their away games in all competitions, picking up two draws and dropping six.

Neville’s team has now returned to their home ground, where they have dropped two of their previous three games, including a humiliating 6-0 loss to La Liga powerhouse Barcelona in a friendly match two Wednesdays ago.

The Herons currently have 25 points and are ranked eleventh in the Eastern Conference standings, three points behind Saturday’s visitors in the final playoff spot. They have won seven, drawn four, and lost ten of their first 21 games. At the TQL Stadium last weekend, FC Cincinnati and Nashville were held to a dismal 1-1 draw as both teams struggled to establish themselves in the Eastern Conference.

Since a 1-0 home win over Orlando City on July 25, Pat Noonan’s team has now gone six games without a victory, recording five draws and dropping one.

Their troubles on defense, where they have allowed 12 goals and failed to preserve a clean sheet since their triumph over the Lions, have contributed to this relatively disappointing run.

FC Cincinnati will be aiming to break this losing streak and go back to winning ways, but they face a team that has won four of its last five league home games and is unbeaten in seven of its previous eight games dating back to April.

After their humiliating loss to Barcelona, Inter Miami will be hoping to regain some prestige when they return home. They have won four of their previous five league home games, and we are betting for them to keep their good form going and pick up all three points against a Cincinnati team that is struggling.