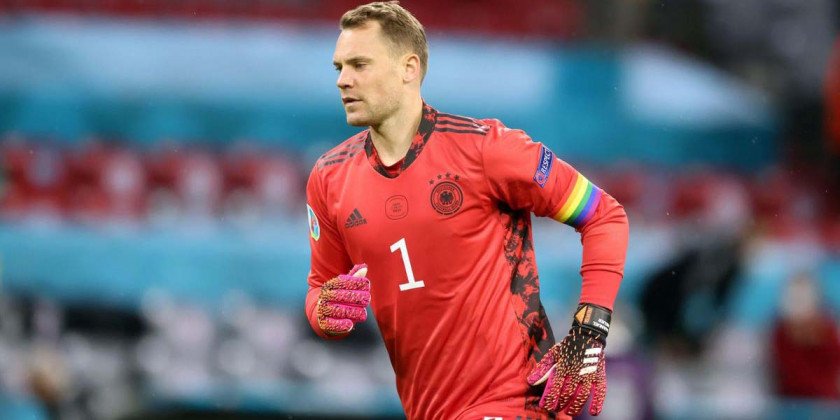 Germany welcomes Italy to Monchengladbach on Tuesday, trailing their old rivals by two points in the UEFA Nations League standings. The match will pit two European heavyweights against each other.

Following draws for both teams at the weekend, they meet for the second time in less than a week to round off a hectic start to their respective League A Group 3 campaigns.

Germany vs Italy Tips and Prediction

After four consecutive 1-1 draws, the latest three of which came in the Nations League, Germany is still looking for its first win in Group 3, and prospects of reaching the competition’s finals as group champions are dependent on a turnaround in fortunes over the next three matchdays.

Die Mannschaft, who have yet to play in a Nations League final, have a lot of catching up to do after being held to a draw by a transitional Italy side in Bologna on the opening night and then losing a late equalizer at home to England.

On that occasion, Hansi Flick’s side took the lead in the second half thanks to talented winger Jonas Hofmann, before Harry Kane sent Manuel Neuer the wrong way from the penalty spot in the 88th minute.

Germany, on the other hand, needed to come back from a goal down to draw with Euro 2020 opponents Hungary on Saturday, and another Hofmann goal enabled the side that sailed through World Cup qualifying maintain its unbeaten record, which now stands at 12 games.

The group stage of this edition will be completed in September, when Germany hosts Hungary in Leipzig before facing England at Wembley, but first they must beat an Italy team that is undergoing a significant rebuild – and they are unbeaten in their last five games against the Italians in all competitions.

Following their disastrous attempts to qualify for the 2022 FIFA World Cup in Qatar, European champions Italy have let go of several of their old guard, to whom coach Roberto Mancini had remained fiercely loyal despite declining form, and a much younger lineup has crept to the top of their Nations League group at the halfway point.

On Saturday evening, the Azzurri drew a goalless draw at Molineux, their third match of a rigorous summer calendar that began with a humiliating defeat to South American rivals Argentina in the ‘Finalissima. In the rankings, they are now one point ahead of Hungary.

After sharing the spoils in their first meeting earlier this month, Italy now closes out a somewhat pleasant camp by facing Germany for the second time in ten days, this time away at Monchengladbach’s Borussia-Park.

Lorenzo Pellegrini scored the first goal for La Nazionale in the 70th minute, but Joshua Kimmich equalized just three minutes later – this time, Mancini will be looking to surprise and go one better.

While Italy has performed better than many expected at the start of their difficult transition from one generation to the next, they have struggled in the last third and may fail to score.

Despite a poor record in the Nations League thus far, Germany is further along in their development, and they can score from a variety of tried-and-true sources up front.