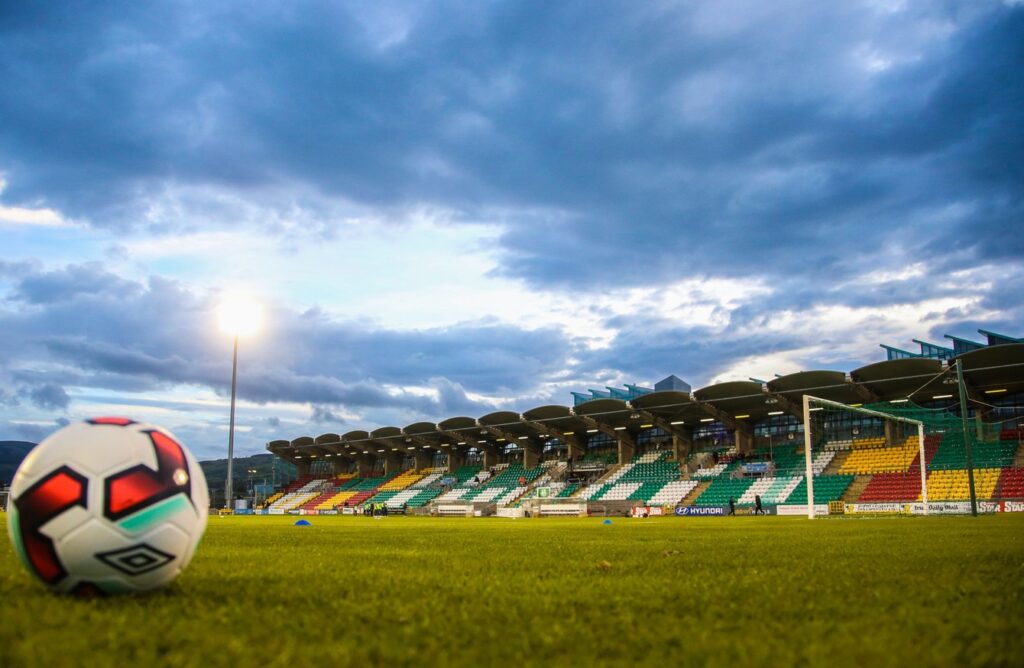 While the visitors look to retain or widen their lead at the top of the table, the hosts will be looking to apply further pressure to those outside the relegation zone.

Only three points separate bottom-place University College Dublin from ninth-place Finn Harps, who are now in the relegation playoff spot.

There is a lot of pressure on the remaining games for Finn Harps to try and escape having to play the relegation playoff match because they are currently 10 points below Drogheda United.

Ollie Horgan’s team managed to get a point in their most recent game after drawing with St. Patrick’s Athletic despite their recent dismal performance.

Jose Carrillo and Ethan Boyle scored goals in the final 10 minutes to help the team rally from a two-nil deficit and secure a 2-2 victory. This performance showed the team’s ability to battle to the bitter end.

Shamrock Rovers are in a strong position as they presently lead the Ireland Premier table and have a 10-point lead over the next-closest challengers.

In their most recent game, they defeated St Patrick’s Athletic 2-1 to earn their third straight victory, with to goals from Andrew Lyons and Aaron Greene.

Even though Stephen Bradley’s team has been in charge all season, they haven’t been as reliable away from home, which could cause issues this Friday.

Shamrock Rovers have lost all four of their games this season, which highlights how challenging playing away from home can be at times.

Despite this, the team has consistently shown that it is capable, as seen by the fact that they have only given up nine goals on the road this year.

Shamrock Rovers may have had difficulties away from home overall this season, but they have a stronger team as a whole, so they should win this game.

The hosts are hoping to move themselves out of the relegation zone, but it may be challenging for them to do so after this game.