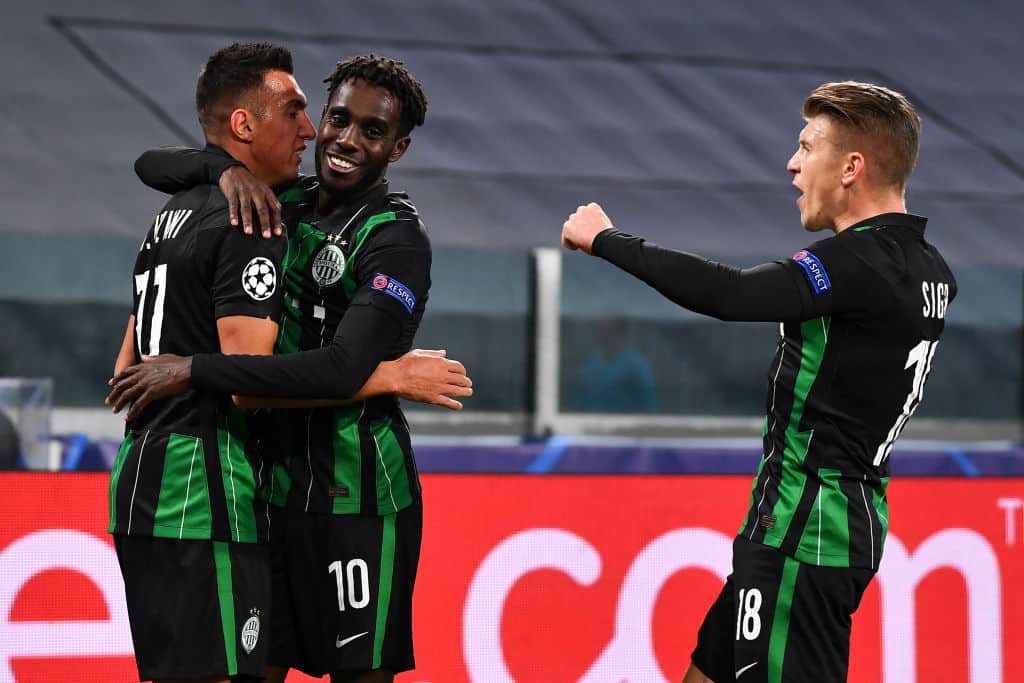 The second leg of Ferencvaros and Tobol’s Champions League first-round qualification match will take place on Wednesday night. At 0-0, the score is now deadlocked.

Ferencvaros, the reigning Hungarian champions, will be the favorites to advance on their home field despite the fact that neither club managed to score in the first leg last week.

Ferencvaros vs Tobol Tips and Prediction

After finishing 11 points clear at the top of the division last year, 33-time Hungarian champions Ferencvaros easily won the championship.

The Green Eagles participated in the group stage of the 2020–21 European Cup, finishing last in a group containing Juventus, Barcelona, and Dynamo Kiev while earning just one point.

The Hungarian giants beat Prishtina, Zalgiris, and Slavia Prague last season to qualify to the Champions League knockout phase, but they were defeated by Young Boys and dropped into the Europa League after finishing last in Group G with just three points from their six games.

If Ferencvaros advances on Wednesday, they would play either Slovan Bratislava or Dinamo Batumi in the next round. The hosts in Budapest will be the favorites to win the match.

Prior to last week’s first leg against Tobol, Stanislav Cherchesov’s team had played five friendlies. They are now preparing for the start of their new league season, which begins at the end of the month against Puskas.

Tobol, meantime, won the Kazakhstan Premier League for the second time last season, and the Kostanay-based team is attempting to qualify for the Champions League group stage for the first time ever.

Tobol was incredibly inexperienced at this level of football going into the first leg of the match. They hadn’t played in the Champions League since the 2011–12 season, when they lost to Slovan Bratislava on aggregate by a score of 3–1. With 15 games remaining in the league season, Milan Milanovic’s team will enter this encounter two points behind league-leading Astana after suffering a 6-1 cup loss to Taraz on Saturday.

Tobol more than held their own in the first leg last week, but winning on Wednesday night is a tall order. Although we anticipate a close game, we think Ferencvaros will ultimately prevail, hence we are backing the Hungarian team to move on to the next qualifying round.