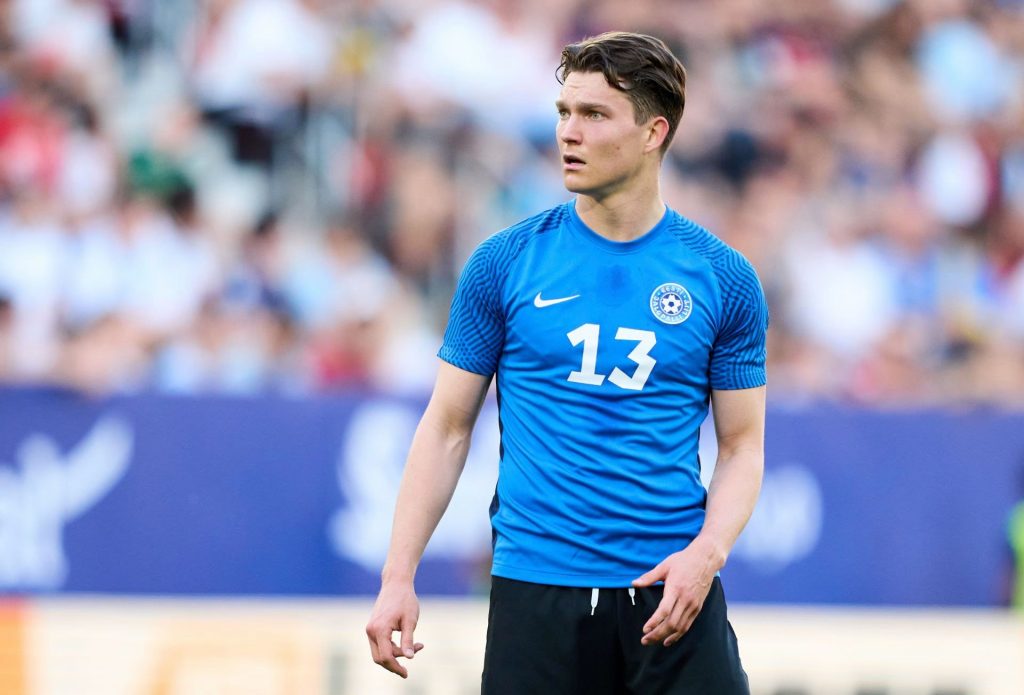 In League D Group 2, Estonia hosts Malta with the aim of advancing to the UEFA Nations League’s third division.

For the guest, a successive match is necessary if they want to have work to do before their last match against San Marino in Estonia.

Estonia vs Malta Tips and Prediction

Estonia entered this season determined that their time at the bottom of this competition would be brief after losing their place in League C.

As of right now, Thomas Haberli’s team is doing well, winning all three points in their matches against Malta and San Marino.

The final game in the group might have been decided by Henri Anier’s dramatic goal in Malta, which gave his country a 2-1 victory.

Haberli will be sure that the Blueshirts will defeat San Marino in their last group match regardless of the outcome of this match, but it will not lessen the desire to have the group determined on Friday.

Four days after their triumph in Malta, Estonia also achieved a goalless draw in an international friendly in Albania; this result could give them confidence going into this game.

Malta has already defeated San Marino, earning victories of 2-0 and 1-0 over one of the nations with the lowest overall rankings.

Devis Mangia’s team has already won four times in their past nine games, thus it was their minimal expectation given their recent significant improvements.

The Falcons will already be resigned to another season in League D, with Estonia still having to play San Marino, but they will be hungry to record another outstanding outcome in recent memory.

Malta has only given up three times in 2022, and there will be an expectation that they can depart Tallinn having pulled off a surprise.

On Friday, Malta will be aiming that its performance from the opposite match, in which it pushed Estonia all the way, will be repeated. However, Estonia is playing this match with the awesomeness that a match against San Marino is still to come, thus they should be under less pressure to do well.