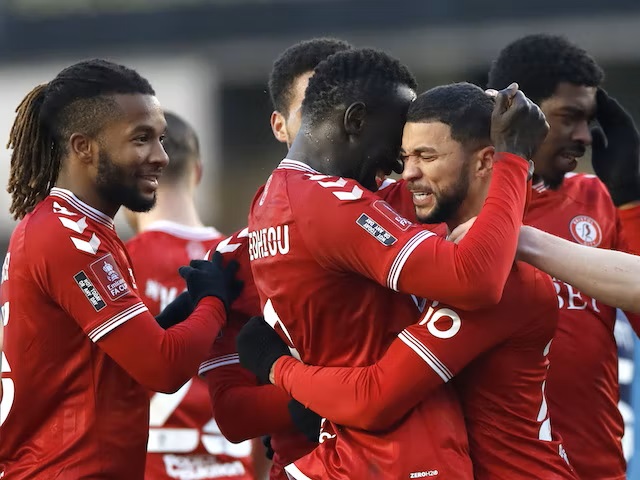 After their Sunday home match against Rotherham United was postponed due to the field’s poor state, Coventry City hopes to host Bristol City in the EFL Cup first round on Wednesday night.

Bristol City, meanwhile, travels to the Ricoh Arena after suffering back-to-back losses in the Championship.

Mark Robins admits that the pitch at the Ricoh Arena is “nowhere near” being in the expected condition, and to suggest that he is currently dissatisfied with it would be an understatement.

There feels like a good chance that Wednesday’s match will again be postponed with only three extra days to fix the issue, which threatens to put the Midlands side in an early schedule backlog.

After the opening-weekend draw with Sunderland, in which his team came from behind to score an equalizer through Viktor Gyokeres, Robins had hoped to gain some momentum.

If Coventry plays on Wednesday to end a 10-day gap between matches, Robins might choose a much stronger team than he had anticipated.

After suffering demoralizing losses in their first two games, Bristol City seems to be starting over from nothing.

They frequently sabotaged their own efforts during the previous season by conceding points when they were ahead, as they did against Hull City and Sunderland.

On Saturday, the Robins came from behind to take an early lead over the latter, only to fall behind again 21 minutes later.

After the defeat to the Black Cats, Nigel Pearson acknowledged that his team’s defense needs to get better if they want to avoid experiencing a second consecutive “difficult” season.

While it will probably be much easier said than done, some new faces should get the chance to shine on Wednesday night.

At this point in the season, playing one fewer game could be damaging to match fitness. The Sky Blues will win by the odd goal in three, but it will only mean that Coventry is more likely to field a stronger team.