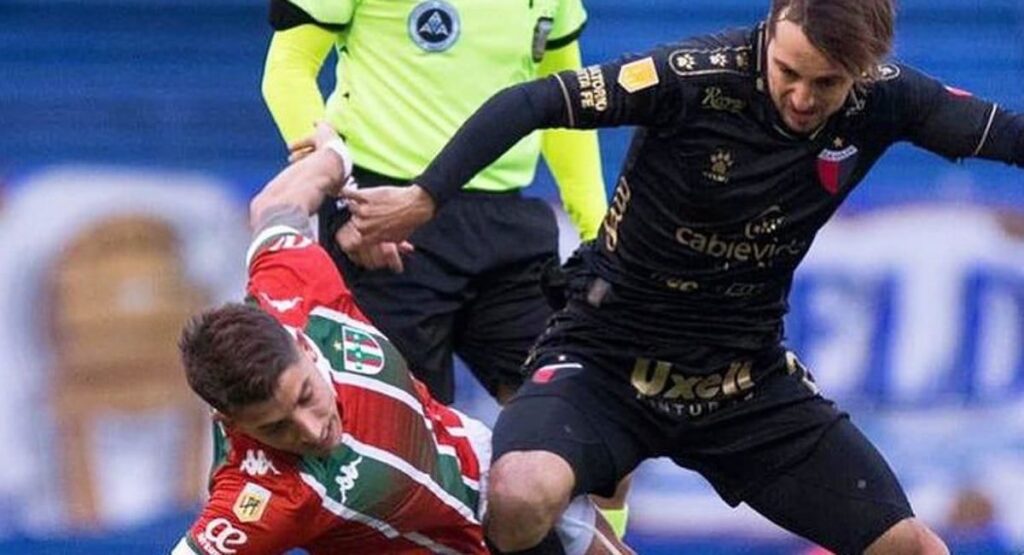 Velez Sarsfield, who pulled off the biggest upset in the Copa Libertadores’ previous round, will travel to Estadio Brigadier General Estanislao Lopes on Monday to take on Colon in the second phase of the Argentine Primera Division.

On Wednesday, Sabale was eliminated from that competition in the round of 16, losing 3-1 on aggregate after conceding twice to Talleres Cordoba at home in the second half. Sarsfield is currently winless on the road this season.

Colon supporters had to wait 24 years to watch their team play in a knockout game at home in the Libertadores, but things did not go as smoothly as they had planned. The team found it difficult to get into a rhythm right away; they went the full 90 minutes without registering a shot on goal and are now without a goal in their past two home games in all competitions.

Colon made significant progress in the domestic market last season, ranking fourth after two seasons towards the bottom of the standings.

Julio Cesar Falcioni was appointed to maintain the momentum after they won the 2021 Copa de la Liga Professional, their first trophy in more than 50 years.

They have recently encountered some difficulties with their domestic play, and their scoring has dwindled as well; they have dropped three straight games by a score of 1-0. Sabalero have not done anything to improve their chances of winning these close games, but they have also not performed well enough offensively to earn a victory, scoring the third-fewest goals thus far in the second phase (four).

By maintaining composure and a strong dedication to team defense in one of South America’s most frightening stadiums, Velez Sarsfield drew the second leg of their Libertadores match at El Monumental 0-0 and defeated River Plate 1-0 overall.

Alexander Medina now has the responsibility of making sure that his team’s egos do not get too big as they take against a team that is only two points behind them in the overall standings. Sarsfield has gone unbeaten in their last five games in all competitions when they have taken the lead, recording four clean sheets during that span. El Fortin are a conservative team, but when they can make an early breakthrough, it is difficult to overcome them.

With little time for either team to recover from that kind of intensity, we expect this match to be a stalemate between two teams who may be low on energy and who are both at best average in terms of attacking quality. Earlier this week, one of these teams experienced quite the emotional high while the other experienced a significant low.