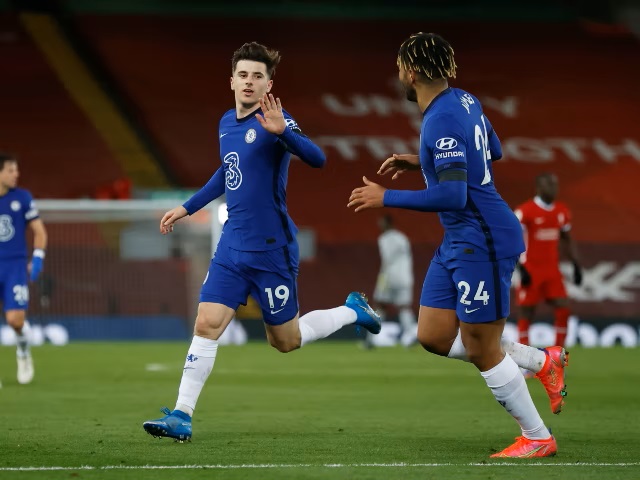 Chelsea kicked off its search for another Premier League title in style. However, the atmosphere at Stamford Bridge seems not to be conducive following a streak of poor performance. Everton gave its fans some false hope by getting the better of Arsenal on 6/12/2021. The Liverpool-based club did not receive a warm reception when they visited Patrice Vieira’s boys. Read through our analyzed facts to get an insight into what to expect from the clash.

Our best options for Chelsea vs. Everton prediction

The blues have only lost one game out of the last five matches across all competitions. The visitors come to this clash after recording a single win out of the last five games in the Premier League. Will Everton take advantage of the shaky Chelsea defense on 16/12/2021?

Team to Score Prediction: Both Teams to Score @

The visitors managed to put the ball away on three of the last five games on the road. The previous five games for the blues have seen both teams find the back of the net. The hosts seem to have lost the original spark. They commenced the league in fantastic form. The visitors failed to keep a clean sheet in their last five away games. We predict that both teams will find the back of the net in the clash between Chelsea and Everton.

Mount scored in each of the last three Chelsea’s Premier League games. He is currently the joint-top scorer alongside Jorginho with six goals for the club. The visitors are going through a tough time. It will be an opportunity for the English midfielder to increase his tally for the club.

The home team in this fixture often gets a share of the points on the minimum. The last nine meetings between these two teams have seen the host claim seven wins while the away team wins none of the games. It will not be easy for the visitors to claim all the three points if history is anything to go by. However, this match is going to be very interesting because the home team has been letting in goals in their numbers of late. It is worth noting that both teams have a long list of injured players.

FAQs about Chelsea vs. Everton game

Who will referee the match between Chelsea and Everton?

Michael Oliver will be the center manager for the match between Chelsea and Everton on 18/12/2021.

What is the date for the next match between Chelsea and Everton in the Premier League?

Who is the current top-scorer for Everton this season?

The current top scorers for Everton are Andros Townsend and Demaria Gray with five goals each.