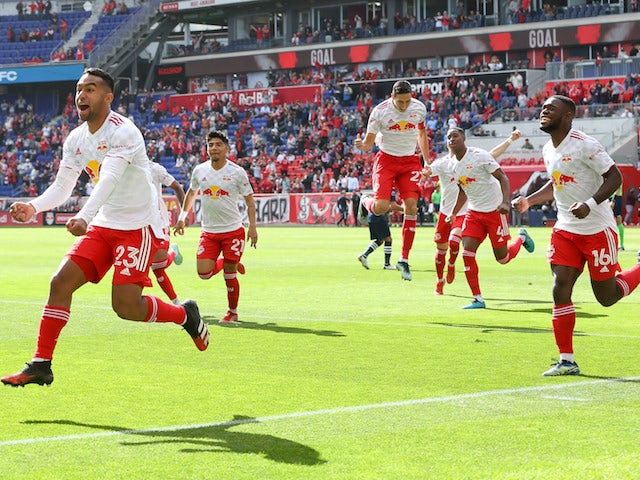 High-flying CF Montreal welcomes the New York Red Bulls to the Saputo Stadium on Wednesday night in an effort to pick up their fourth straight Major League Soccer victory.

The away team, meanwhile, travels in search of consecutive victories for the first time since early July after getting back on track last time.

The New York Red Bulls defeated Inter Miami in their matchup on Sunday morning at the Red Bull Arena to make it two victories in three games.

As the regular season draws to a close, the Metro remain fourth in the Eastern Conference standings and appear to be on track to secure a spot in the postseason.

They will travel to a rival stadium next, where they have dropped six straight games and have gone nine games without a win going back to April 2014.

The Wednesday visitors, who currently have the best road record in the division, will be attempting to break their away-day skids against their next opponents.

With a 2-0 victory over Chicago Fire on Sunday at Soldier Field, CF Montreal made it four straight away victories.

L’Impact is now ranked second in the Eastern Conference, five points behind Philadelphia Union with one game remaining after accumulating 13 of the last 15 points available.

The visitors on Wednesday will be hoping for another assured performance at the back after keeping clean sheets in three of their last four home games to serve as a foundation for improvement at the other end.

While we expect a close game this time around, we think CF Montreal will just about win after the final buzzer because New York Red Bulls have mainly been on the losing end in prior matches.