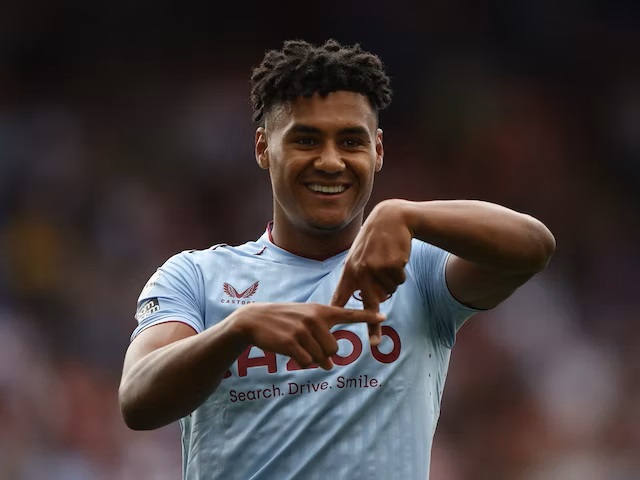 Following a strong start to their League One season, Bolton Wanderers will play Aston Villa at the University of Bolton Stadium on Tuesday night in an attempt to pull off an unexpected EFL Cup victory.

The five-time champion Villa enter the competition at this point, coming off a humiliating weekend loss, whereas the Trotters breezed through Salford City earlier this month to advance to the second round draw.

The season-ending injury to summer signing Diego Carlos brought to an end a week for Aston Villa as they were defeated by Crystal Palace in their second away game of the year.

Steven Gerrard’s team had eked out a win at home against Everton after a poor surrender at Bournemouth in their Premier League debut, but despite grabbing the lead at Selhurst Park through Ollie Watkins, they were ultimately defeated by a self-assured home side.

Since taking over for Dean Smith, Gerrard has lost 14 of his first 30 games in charge. Under mounting pressure from an impatient fan base, he now looks to cup competitions, where he hopes to give some lesser-known fringe players a chance to shine.

Villa are in desperate need of a confidence-boosting performance in one of the club’s favorite tournaments with home games against West Ham and Manchester City sandwiching a trip to Arsenal during the upcoming week.

Even though the Midlands team’s latest of five League Cup victories came in 1996, only two years after their fourth, they were also finalists in 2010 and 2020, and a similar run this season would be appreciated.

Bolton will be eager to bounce back right away against possibly weak top-flight opponents after suffering their first league setback since March, a home loss at the weekend.

Wanderers were outplayed by a strong Sheffield Wednesday team on Saturday, conceding twice in two minutes of the first half before failing to find a way back into the game after the break. Nevertheless, excluding preseason friendlies, they had previously gone 14 games without losing, including a thumping of Salford in the EFL Cup first round.

Ian Evatt’s team will welcome another large crowd to their Lancashire base before making the long trip to Plymouth the following weekend. After 22,000 spectators entered to watch Wednesday end their winning streak, the majority will do so again in anticipation of witnessing a cup upset.

They currently sit seventh in the early League One standings with eight points after five games. A push for promotion is definitely in the cards, and defeating their former Premier League rivals would only fuel that momentum.

Aston Villa’s starting lineup on Tuesday will be significantly altered as they head north after a poor start to the season, but their elite level of experience should keep them from being exposed. Bolton rarely loses at home, but they are now moving up in the league.