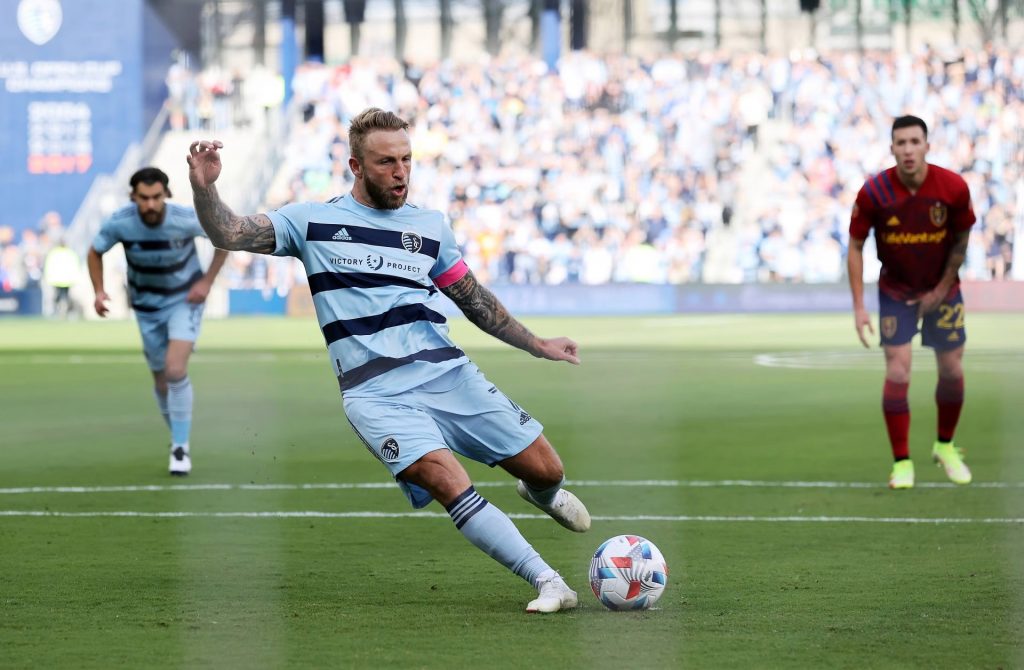 Sporting Kansas City travels to the Q2 Stadium to play Austin FC on Saturday in an effort to earn their first consecutive league victory of the year.

The home team, which has defeated Peter Vermes’s team twice in a row, will want to keep up the momentum and improve their standing in the top half of the Western Conference standings.

Austin FC’s home form is still in poor shape after they were held to a dramatic tie by the tenacious San Jose Earthquakes team last Sunday.

Sebastian Driussi and Julio Cascante each scored twice in the first half to give the home team a lead at the break. However, with two minutes remaining, 25-year-old striker Jeremy Ebobisse equalized the score to force a draw.

Josh Wolff’s team has already lost three games and picked up three draws in their previous seven encounters at the Q2 Stadium; the lone win, a triumph against Houston Dynamo on July 13, represents the solitary success.

Austin FC are presently ranked second in the Western Conference standings with 45 points from 24 games, six points behind first-placed Los Angeles FC, who have a game remaining.

The Texas team has the best record in the league with 50 goals scored so far, and their strong play at the offensive end of the field has played a significant role in their excellent accomplishments this season.

On the other hand, Sporting Kansas City finally gave their supporters something to cheer about as they defeated LA Galaxy in an exciting triumph at Children’s Mercy Park.

After falling behind at the half thanks to two goals from William Agada and Erik Thommy, the former Manchester United forward Javier Hernandez scored twice in a nine-minute span to cut the deficit before Daniel Salloi’s goal in the 95th minute gave the home team the victory.

The Wizards’ US Open Cup run came to an end when they were defeated on penalties by USL Championship team Sacramento Republic during a run of four consecutive losses in all competitions.

Sporting Kansas City is presently dead last in the Western Conference standings with 23 points after 25 games, but with all three points this weekend, they may move up as high as 12th.

Sporting Kansas City will enter Saturday with fresh confidence after last weekend’s victory, as they attempt to climb off the bottom of the conference standings. We are betting on the Wizards to perform just enough to leave with a share of the spoils, despite the fact that facing Austin FC is a difficult task for any team in the division.