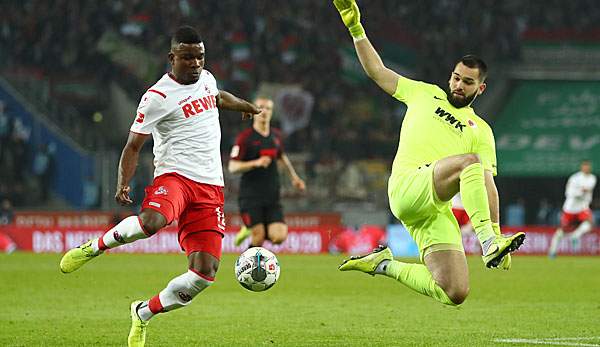 Freiburg returns to Bundesliga play on Saturday as they travel to Augsburg on the first weekend of the 2022–23 season, capping off a tremendous year of overachievement.

The visitors defeated the Bavarians twice at home and away last season, finishing eight places above their hosts, and will look to continue dominating this matchup.

Augsburg vs Freiburg Tips and Prediction

A stellar 2021–22 season has raised the aspirations of a Freiburg team flourishing under the leadership of Christian Streich, despite the fact that it finally ended in bitter disappointment by losing to RB Leipzig in the DFB–Pokal final.

The Black Forest team, coming off one of their most successful seasons in club history, played Kaiserslautern in the first round of the Pokal at Fritz-Walter-Stadion on Sunday, their first competitive game following that penalty shootout loss.

The 1998 German champions needed a late equalizer and extra time to defeat their opponents, who were still on the high of promotion back to the 2. Bundesliga; Roland Sallai and Ritsu Doan provided the necessary goals.

Therefore, Freiburg’s pursuit of a first-ever major title continues, and following an outstanding sixth-place showing in the league last season, they are back in action this season.

As a result, Streich, who has been in charge of the Breisgau-based club since 2011, can now look forward to a Europa League campaign, and preparations have gone smoothly all summer.

His team’s ability to go undefeated during preseason, scoring important victories over Rennes and Rayo Vallecano in the process, shows they are prepared to bounce back in the coming months after losing defensive stalwart Nico Schlotterbeck to Borussia Dortmund.

While the team they faced on opening day narrowly missed finishing in the top four last year, Augsburg’s campaign was significantly more difficult, and by May they were only five points above the bottom three. In retaliation, the club’s board named Enrico Maassen, a former head coach at Borussia Dortmund, as their new head coach to succeed Markus Weinzierl, whose second tenure in that position ended earlier this summer.

Maassen, who previously guided Dortmund’s Under-23s into the 3. Liga and has a growing reputation after moving to Bavaria, will be eager to have a successful debut in the top division.

Following a mixed bag of preseason results, his competitive debut in charge of a team went according to plan last weekend when Die Fuggerstadter thrashed Regionalliga minnows BW Lohne 4-0 in the DFB-Pokal first round.

However, the fixture list’s placement of Augsburg’s first-day opponents, who they have failed to defeat in their last seven attempts, does not help their chances of getting off to a quick start in Bundesliga play. In fact, because of their defeats from the previous campaign, Freiburg has defeated them four times during that time.

A difficult opening game against opponents who are on the rise may require Augsburg, a team not known for being very prolific, to score many goals. The visitors are likely to open the game with a victory given Freiburg’s recent dominance in this matchup as well.