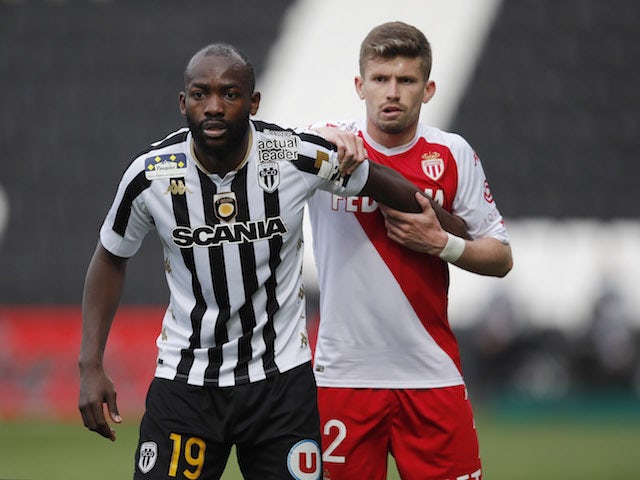 On Friday evening, Angers will try to make their third consecutive victory in Ligue 1, when Marseille visit Stade Raymond Kopa.

Angers vs Marseille Tips and Prediction

After starting the new season with just two points from their first six games, Angers fans waited a long time for a win in the top division before two came in quick succession.

Before Gerald Baticle’s team traveled to Nice’s headquarters and came away with a 1-0 win to their name, a four-game losing run was broken with a 2-1 victory over Montpellier HSC. Nabil Bentaleb scored on the stroke of halftime following Jean-Clair Todibo’s record-breaking ninth-second red card.

Les Scoistes held on to record back-to-back victories in Ligue 1 for the first time since August 2021 despite Angers finishing the game with just 10 men after Sofiane Boufal was sent off for two bookable offenses.

With that six-point haul, Baticle’s transitioning team has moved up to 14th place, two points above the four-team relegation zone. A third straight victory would move Angers into the top 10 before the weekend’s games begin.

Ending a six-game streak without a clean sheet is exactly what the doctor ordered before Marseille’s plethora of attacking options pay a visit. Angers hasn’t been able to win three straight games in Ligue 1 since March 2020 their hot streak that year was curtailed by the COVID-19 pandemic

A hint of European fatigue may have set in for Marseille last time out, as they were held to a 1-1 draw by Rennes just a few days after losing to Eintracht Frankfurt. Marseille were already struggling in their Champions League endeavors.

At the Orange Velodrome, Matteo Guendouzi epitomized the phrase “zero to hero,” as the former Arsenal player’s own goal gave Rennes the lead in the first half before he headed in to tie the score for Les Olympiens seven minutes into the second half.

There were no more goals to be scored as Igor Tudor’s team went without a win in consecutive games for the first time this season. Les Olympiens, who are still trailing Paris Saint-Germain, have only won once in their last four games.

The only other Ligue 1 team to have not yet suffered a loss this year is Lens. Tudor’s team is still comfortably ranked second, two points behind the league champions and one ahead of early-season surprise package Lorient.

Marseille is in good shape for the trip to the Stade Raymond Kopa with an eye-catching tally of 12 wins from their last 17 Ligue 1 away games, including each of their last two. Their most recent encounter with Angers in February ended in a convincing win.

The international break came at a better time for Tudor than Baticle, and Angers’ momentum should be stopped by the away-day experts unless Marseille also loses a man inside the first ten seconds.

In contrast to Angers, who are still prone to shaky defensive performances and could be exploited by the visitors’ abundance of attacking options on Friday, Les Olympiens have gotten off to a strong start in their new domestic campaign.