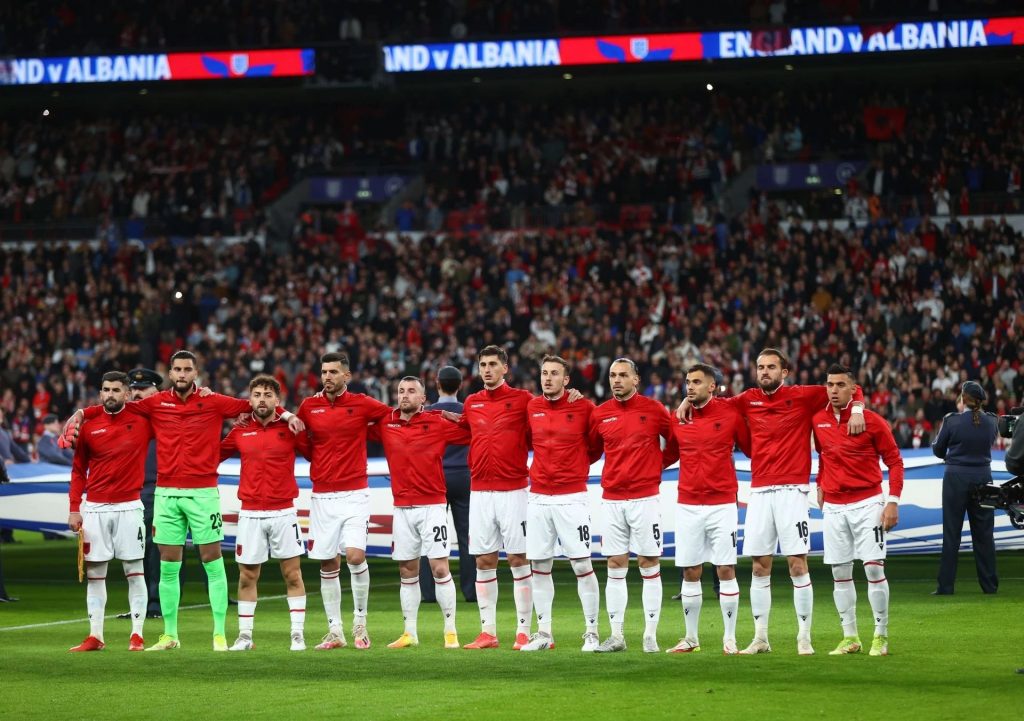 On Tuesday, Albania compete with Iceland in Group F of the UEFA Nations League.

Since Israel was promoted to League A as a result of Albania’s loss to Israel in Tel Aviv on Saturday, this match is essentially meaningless.

Albania vs Iceland Tips and Prediction

Albania went to Tel Aviv aware that only a victory would be sufficient to maintain their slim chance of being promoted to the top division of the Nations League.

After a scoreless first half, Shon Weissman did, however, score less than a minute into the second, and with just two minutes left, it appeared as though Myrto Uzuni had saved a point for the visitors.

However, Israel were not to be stopped in their pursuit of promotion, as Tai Baribo scored an injury-time winner to electrify Bloomfield Stadium.

Although Albania is not at risk of being downgraded because Russia was already demoted for invading Ukraine, they still aim to defeat Iceland and place second in the group.

When Baribo’s goal was scored, Iceland may have been even more devastated than Albania because it prevented them from overtaking Israel in first place in Group F.

Amar Vidarsson’s team would have left for Tirana knowing that a win would guarantee them an immediate promotion to League A after they were eliminated from that division the last time around without collecting a single point.

Regardless of Tuesday’s verdict, they will still play in League B, which may be a better level for a country that has routinely outperformed its peers despite having fewer than 400,000 residents.

They will be hopeful of avoiding defeat against Albania and retaining second place in the group after defeating Venezuela 1-0 in a friendly on Thursday in Austria.

This season, Iceland has drawn each of its three Nations League games, and we expect that trend to continue on Tuesday.The two sides may be content to win despite not having much to play for.